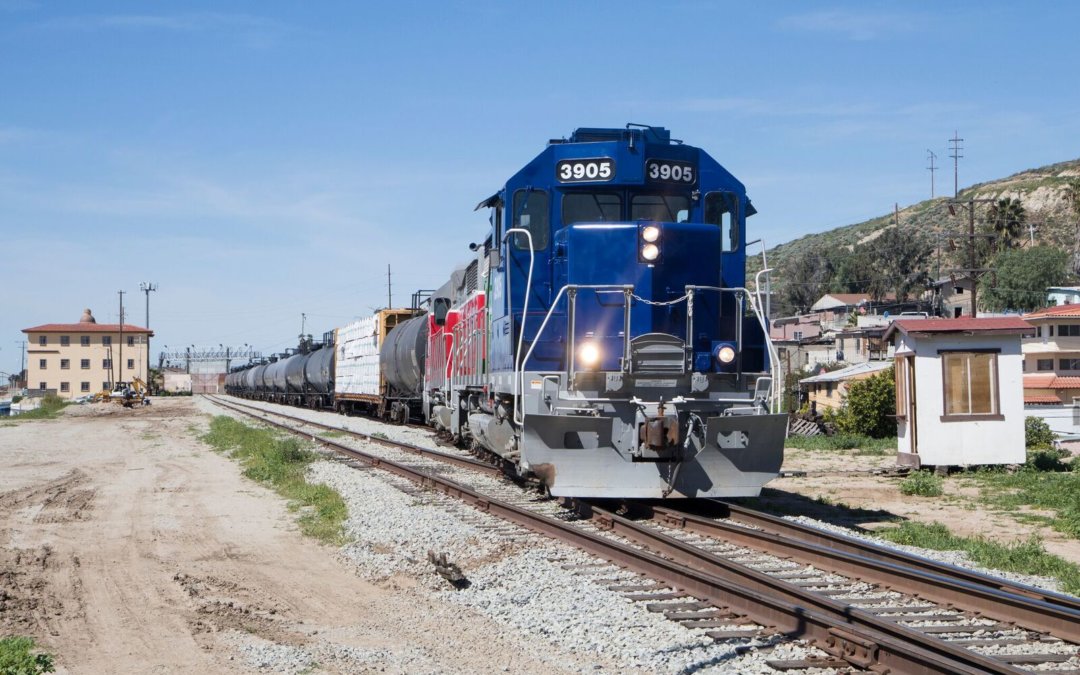 The projects that Baja California Railroad (BJRR) has done to optimize the border crossings and the commercial relationship with the United States has very significant to increase the competitiveness of the Mega Cali-Baja Region.

This was pointed out by the Executive Director of the Smart Border Coalition (SBC), Gustavo de la Fuente, who recalls that this entity has helped to optimize border crossings, be they pedestrians, passenger vehicles, trucks or railroad.

“We have been operating as an organization for about seven years, conformed of a binational group with 12 businessmen in Tijuana and 12 on the U.S. side. We’re working towards the same objective, border crossing’s efficiency; making it more intelligent and competent”.

He said that SBC’s activities include the creation of forums with civil society organizations and the private initiative on both sides of the border, who meet to analyze the projects being developed & speed up border traffic.

In that sense, Gustavo de la Fuente highlighted the collaboration they have with the representatives of the Baja California Railroad, which operates the freight railroad in Baja California, since they have been concerned to speed freight transport between both sides of the border by this way of transportation.

He indicated that currently BJRR is part of the Smart Border Coalition, so that its directors actively participate in the forums that are held bimonthly contributing ideas that come to enrich the projects that have to have a smarter border.

“The actions performed by BJRR are very significant for the region in terms of border crossing efficiency, since there are many advantages of using the railroad for the transportation of merchandise, hence as an agency we have been given the task of promoting their services, as this contributes to raising the competitiveness of our Mega Cali-Baja Region”, he said.

He pointed out that about six thousand tractors drive from north to south or south to north, so the fact that there is another alternative to move steel products, wood, fuel, plastics, among others, helps to remove many cargo trucks from the roads which generate pollution to the environment.

Gustavo de la Fuente added that they will continue collaboration with BJRR on the issue of promotion, because it is important to join binational efforts to contribute to improving the economic, ecological and social environment of one of the most important border areas in the world. 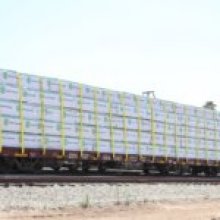 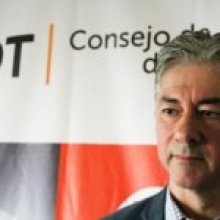 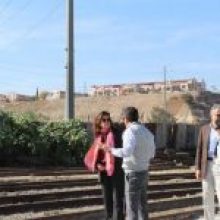 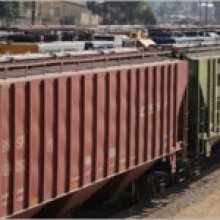 SECURITY MEASURES ARE PRIORITY FOR BJRR