Promotion of the cross-border economy with BJRR | Baja Railroad

Promotion of the cross-border economy with BJRR 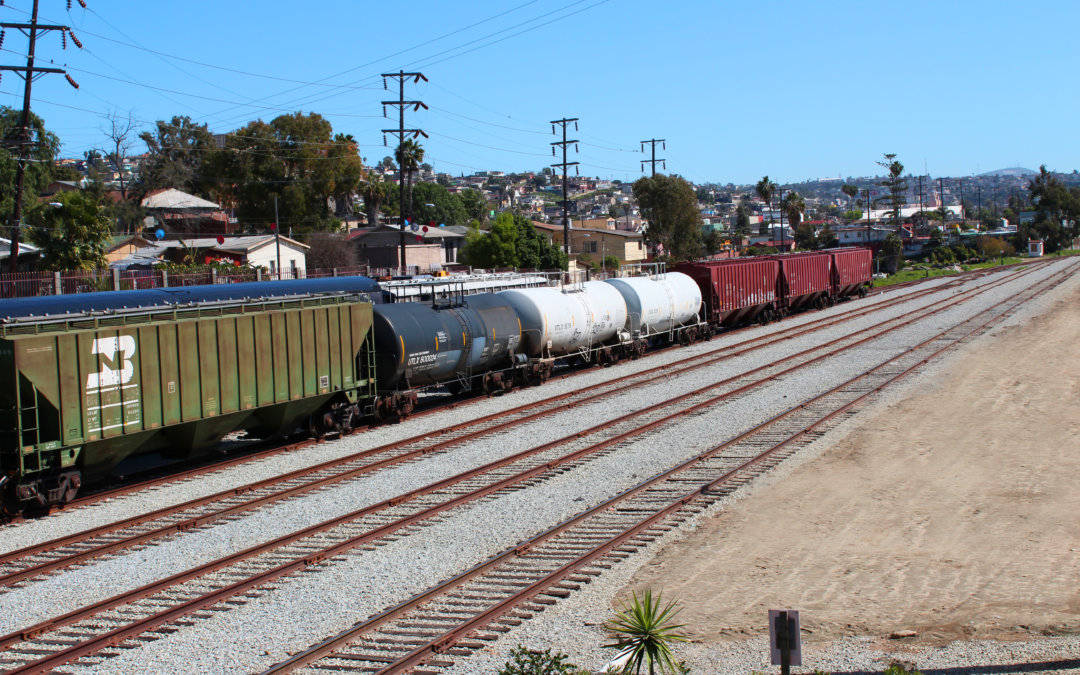 In order to boost the economy of the region, Baja California Railroad (BJRR), operator of the Short Line of Tijuana-Tecate, proposed the new cross-border project to strengthen the region’s competitiveness.

Bonfante Olache mentioned that the idea is to structure an important industrial area, which will demonstrate the close relationship that the project has by counting on a train that will be more connected with the residents.

“The main thing is to prove that this is an important industrial zone, which will allow us to consider that we have a train which will be much more connected with a dynamic population that demands us daily to have the conditions to create the sources of work required”, he said.

In terms of costs, he highlighted that this is why Baja California must get ahead and be competitive to have a real offer for attracting investment, although he’s aware of the concern about the issue of Free Trade Agreements.

“We know and we share that there is uncertainty now in regards to the Free Trade Agreements and the threat of the United States to leave or modify it, but there is so much pressure that they are putting in that we’re working on becoming more modest in our dynamics,” he said.

In conclusion, he emphasized the great interest there is in promoting the border economic competitiveness, since in the case of Baja California, it will be strengthened through this communication route: it will be of great benefit to all the regional industrial sectors, which will be connected with the most important U.S. companies. 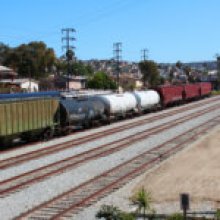 Promotion of the cross-border economy with BJRR 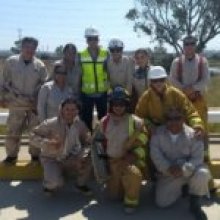 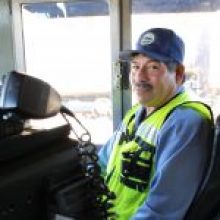 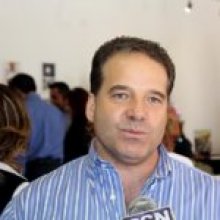 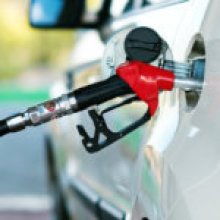